Memphis-native Massey appointed to THDA Board of Directors

Memphis-native Massey appointed to THDA Board of Directors

The Tennessee Housing Development Agency has announced the appointment of Joann Massey to its Board of Directors.

Massey, a Memphis native, currently serves as the City of Memphis’ Director of Business Diversity & Compliance where she supports the growth and development of small, minority and women-owned businesses.

“We are thrilled to welcome Joann Massey to THDA, and believe her leadership in various positions throughout Memphis makes her a fine fit,” said THDA Executive Director Ralph Perrey. “Her commitment to bettering the lives of Tennesseans align well with those of THDA, and we look forward to Joann being a huge part of our organization.”

Massey previously served as the Lead Business Development Consultant for Governor Bill Haslam’s TN Dept. of Economic & Community Development. During her tenure with the State, she successfully managed to secure more than 300 million dollars in investment for West TN counties through new business and expansions. She was also recognized as an emerging leader in state government by the TN Chief of Staff for the Governor’s Office.

Massey said it is essential to bring resources to not only Shelby County but West Tennessee.

“My purpose is to look at how we can best serve all Tennesseans,” Massey said. “With the size, demographics and our contributions to the state’s GDP, I think it is so important that we ensure West Tennessee is strong moving forward. My role with THDA’s Board of Directors will work to make that happen.”

Massey has received recognition for her contributions by being names in the Memphis Business Journal’s Top 40 under 40, Leadership Memphis Executive Class 2014 and Top Performer by the Shelby County Government. She has also been featured in Fast Company and Forbes magazines. 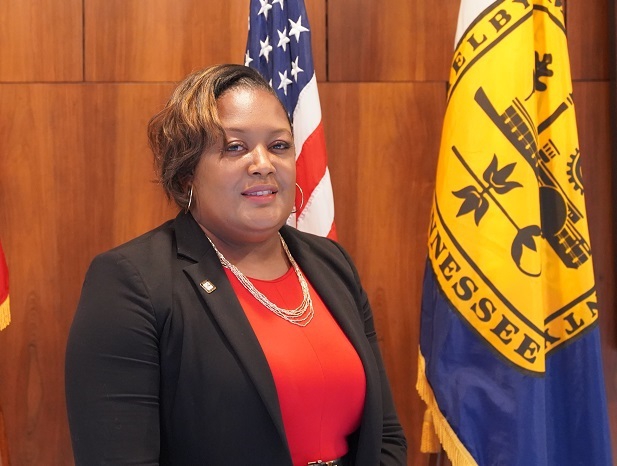