A total of seven organizations – four in East Tennessee and three in Middle Tennessee – were selected by THDA to receive $4.9 million in grant funding through the NHTF program. The funds will help those organizations build over 400 new units of affordable housing for low- and very-low income individuals.

“These grants play a pivotal role in spurring the construction of new affordable housing units,” THDA Executive Director Ralph M. Perrey said. “Having access to safe, decent, affordable housing is more important than ever and the National Housing Trust Fund ensures units like that will be built to help those who need it most.”

Woodbine Community Organization received a $900,000 grant to build 40 new affordable housing units in Davidson County, with 25 of those units being targeted at residents earning at or below 30 percent of the Area Median Income (AMI).

Highlands Residential Services of Putnam County was awarded $890,490 in grant funding to develop 48 new affordable housing units, with 10 of the units serving those earning at or below 30 percent AMI.

Metropolitan Housing Development Authority of Nashville was awarded a $523,701 grant to help it build 116 new mixed-income units, including five units for extremely low-income individuals, 49 Project Based Voucher Units and 20 units for workforce housing and 42 market-rate units.

AIM Center received $500,000 to aid in the construction of 60 units in Hamilton County, 15 of which will be designated for residents earning at or below 30 percent AMI.

Keystone Development, Inc. will use its $388,001 grant to build a new six-unit facility in Washington County that will use Section 8 Project Based Vouchers to house individuals suffering from opioid abuse disorder.

THDA administers the federally-funded National Housing Trust Fund, which is designed for the production and preservation of affordable rental housing through the acquisition, new construction, or rehabilitation of affordable housing for households with extremely low incomes.

NHTF grants are awarded through a competitive application process to Public Housing Authorities and non-profit entities throughout Tennessee. 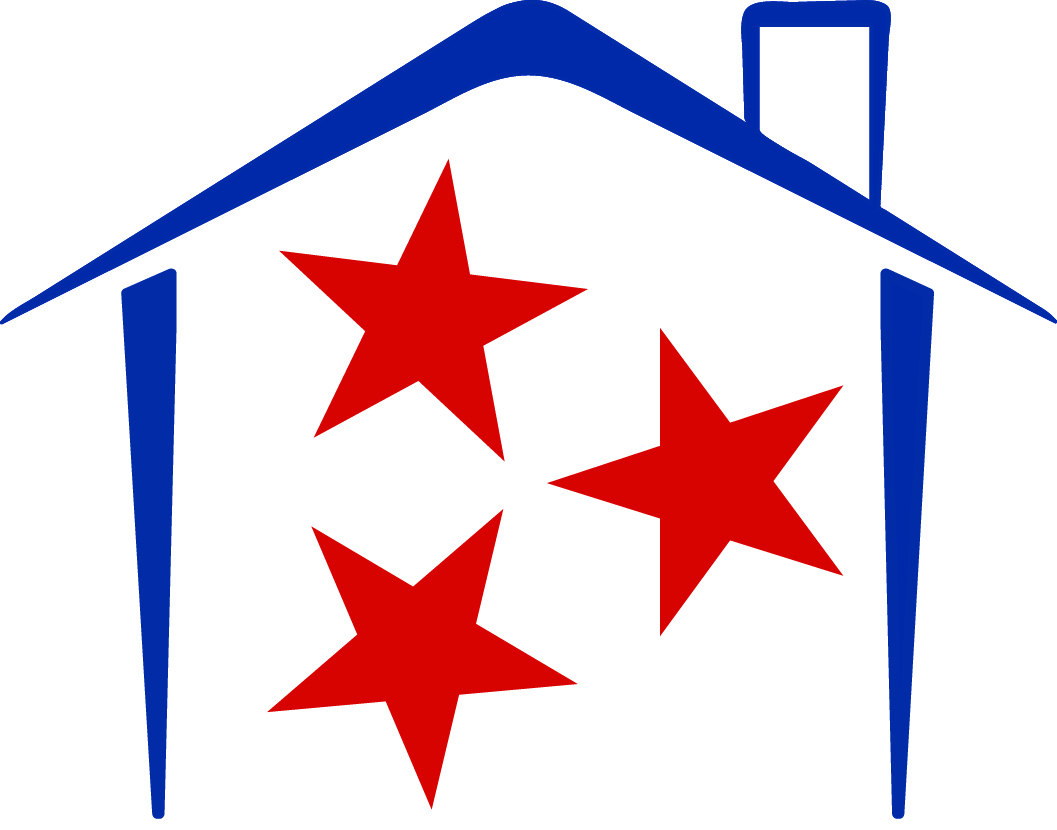