For over four decades, Abuse Alternatives has provided a haven for women leaving domestic violence situations in the Bristol area. But that mission was being threatened by the need for upgraded facilities for their clients and staff.

“The former property we were on was donated 42 years ago when the agency opened,” Abuse Alternatives Executive Director Donna Mix said. “The house was probably built 90 years ago. It was three levels and no longer able to meet accessibility needs. We had so many electrical problems, so many water problems. We really couldn’t operate from that location for much longer.”

The nearest comparable facilities were 45 minutes away, Mix said, which would have left domestic abuse victims in Bristol without a much-needed resource to escape violent home situations.

Abuse Alternatives had already acquired a new property in the mid-2010s in another part of Bristol, but Mix said it was in need of renovations, something that was proving to be unaffordable.

“We were just never able to raise the funds necessary to do the renovations,” Mix said. “If it had not been for this grant, we wouldn't have been able to do it now.

“We at the agency are just very appreciative of THDA making this funding available, because otherwise we'd be trying to figure out a way to raise these funds, and it was getting harder and harder to even come up with a way to do that.”

The grant Mix refers to is a $649,560 ESG-CV2 grant that was awarded by THDA in 2021. By the time extra funding was made available, Abuse Alternatives received nearly $700,000 in grants from THDA to complete their renovations and facilitate a move to their new home.

The new property features a one-level living arrangement with more bedrooms and beds, and better Americans with Disabilities compliance than the previous facility. In addition to living quarters, the newly rehabilitated home has space for Abuse Alternatives staff and is staff 24 hours a day, seven days a week.

“It certainly helps a safe environment to come into and make decisions that they have to make for themselves and their children's future,” Mix said. “If victims have to leave their home and leave everything that they own behind, it hopefully helps them feel better when they come into a facility that’s warm and welcoming and clean.” 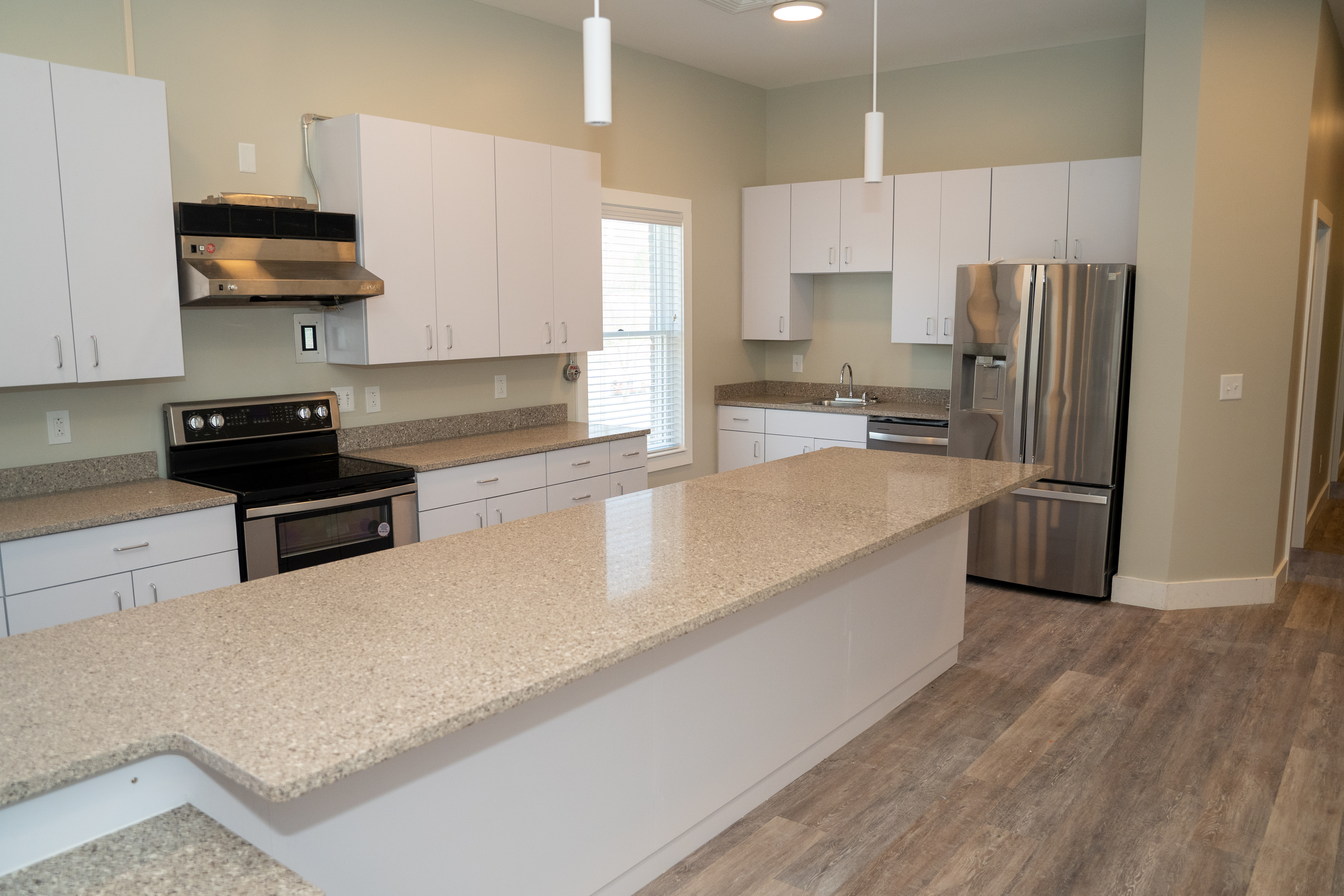 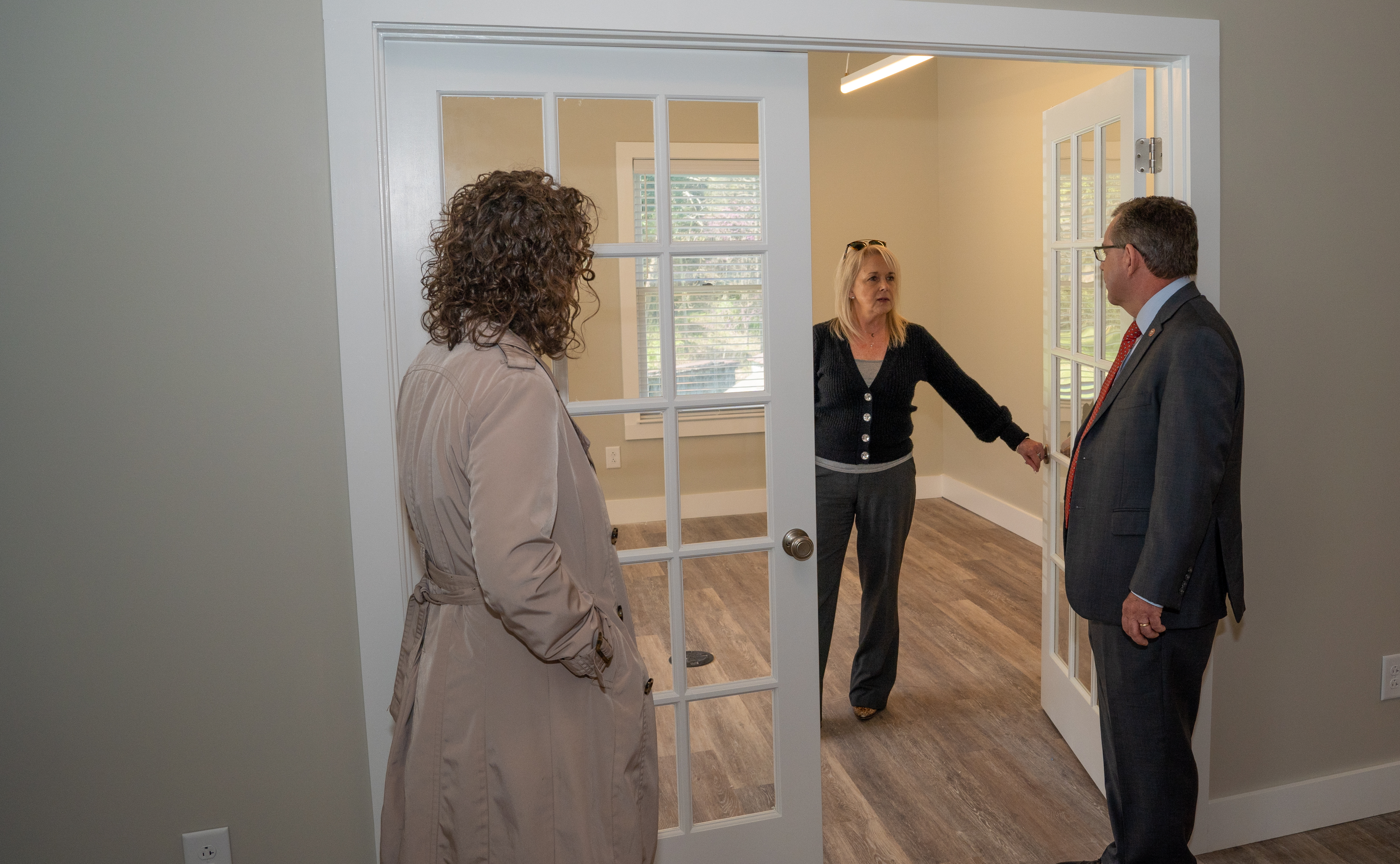 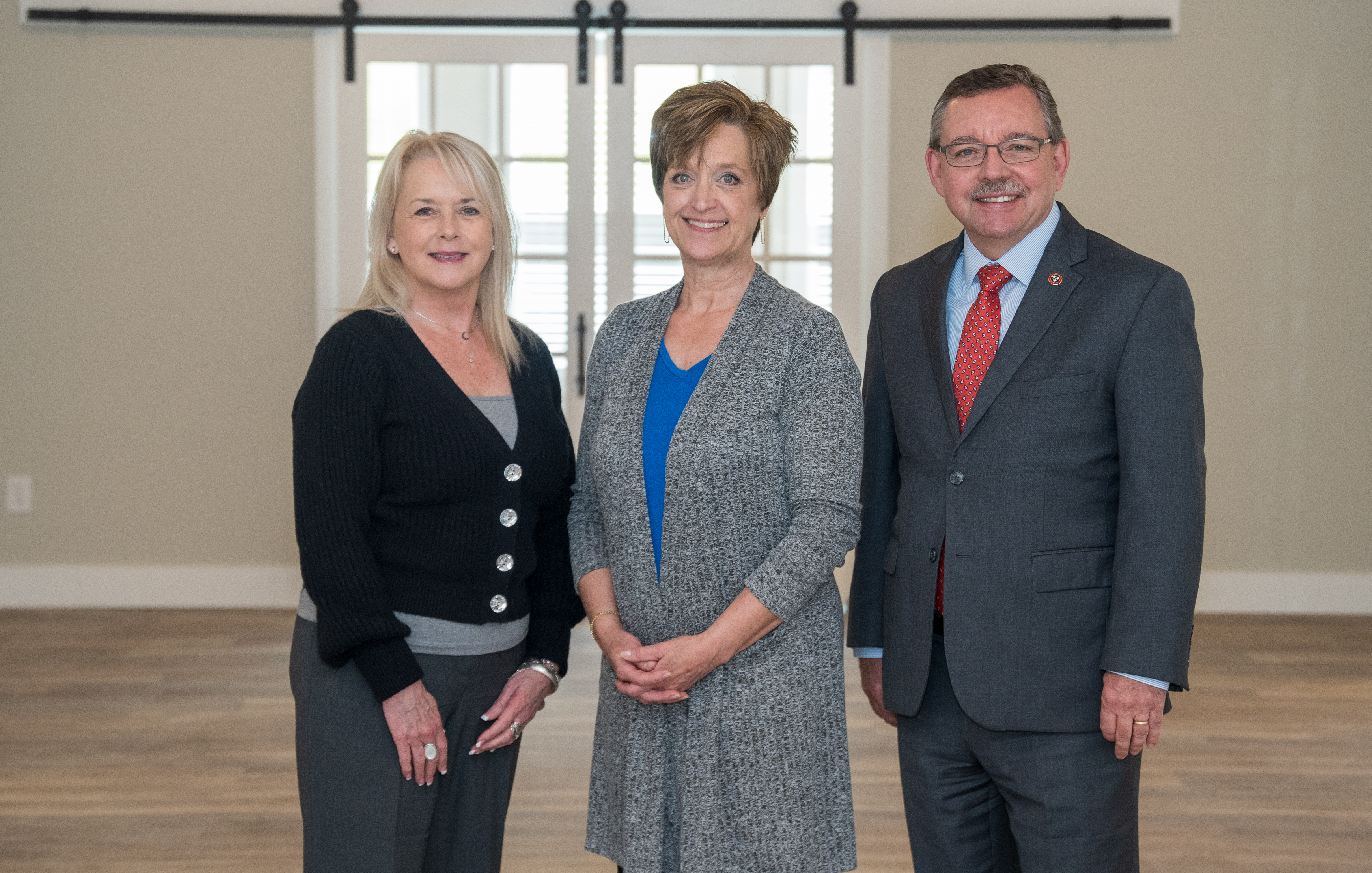