Housing gives hope for the future

Jessica Lovelace doesn't know where she'd be right now if not for Baker Court Apartments in Johnson City.

Lovelace, who is working towards a degree in Social Work at East Tennessee State University, was left with few good choices after her mother died and she briefly lived with her father as she was finishing high school.

That's when she found out about Baker Court, a 24-unit apartment complex built by the Johnson City Housing Authority with the help of $1 million in Housing Trust Fund grants from the Tennessee Housing Development Agency.

"It's made a huge impact on my life," she said. "I lived with my mom and when she passed away I moved in with my dad and it wasn't the best situation for me. Then I came to know about these apartments and it's been a huge difference. I'm able to have a comfortable space to do my school work because I want to pursue school and get my degree. It's just given me a safe place to live honestly, and it's been great."

"With the assistance of Tennessee Housing Development Agency's Housing Trust Fund, we got over a million dollars in two grants from the state, it really made doing this worthwhile," McClain said. "The state is really easy to work with, they make a great partner for us. They're flexible and make the funding easy to access. They just make it easy to get these kind of projects put together, funded and make them happen."

McClain said the funding also allowed the housing authority to build nicer units for residents instead of having to cut corners to save costs.

"We could have built less expensive apartments and more of them, but we wanted to build units that really make people feel proud and that pride they get from living in this nice, safe environment really brings a lot of encouragement to people who have really had some difficulty in their life and been through struggle after struggle and this does so much to build them up and encourage them and we see that success."

The development, which was completed in 2019, houses a mixture of formerly homeless teens and older adults and provides its residents with various supportive services through local providers to help ensure their success.

"It's important for my mental health to be able to come home to a place that I know is safe and fulfills my needs" Lovelace said. "It's just extremely important for success in anything and just life as well.

"The house I was living in before was not the healthiest environment and it was essentially falling apart. I would stress about that and I really didn't have a space of my own, so to be able to have my own apartment and my own space is great for me."

Lovelace said the importance of having a place to call her own is even more apparent during the holidays.

"It's huge for me," Lovelace said. "It's just a great way to express myself and to have my own place. This is my little home and I love being here. I've been here for almost three years now, but it's my home and I love it." 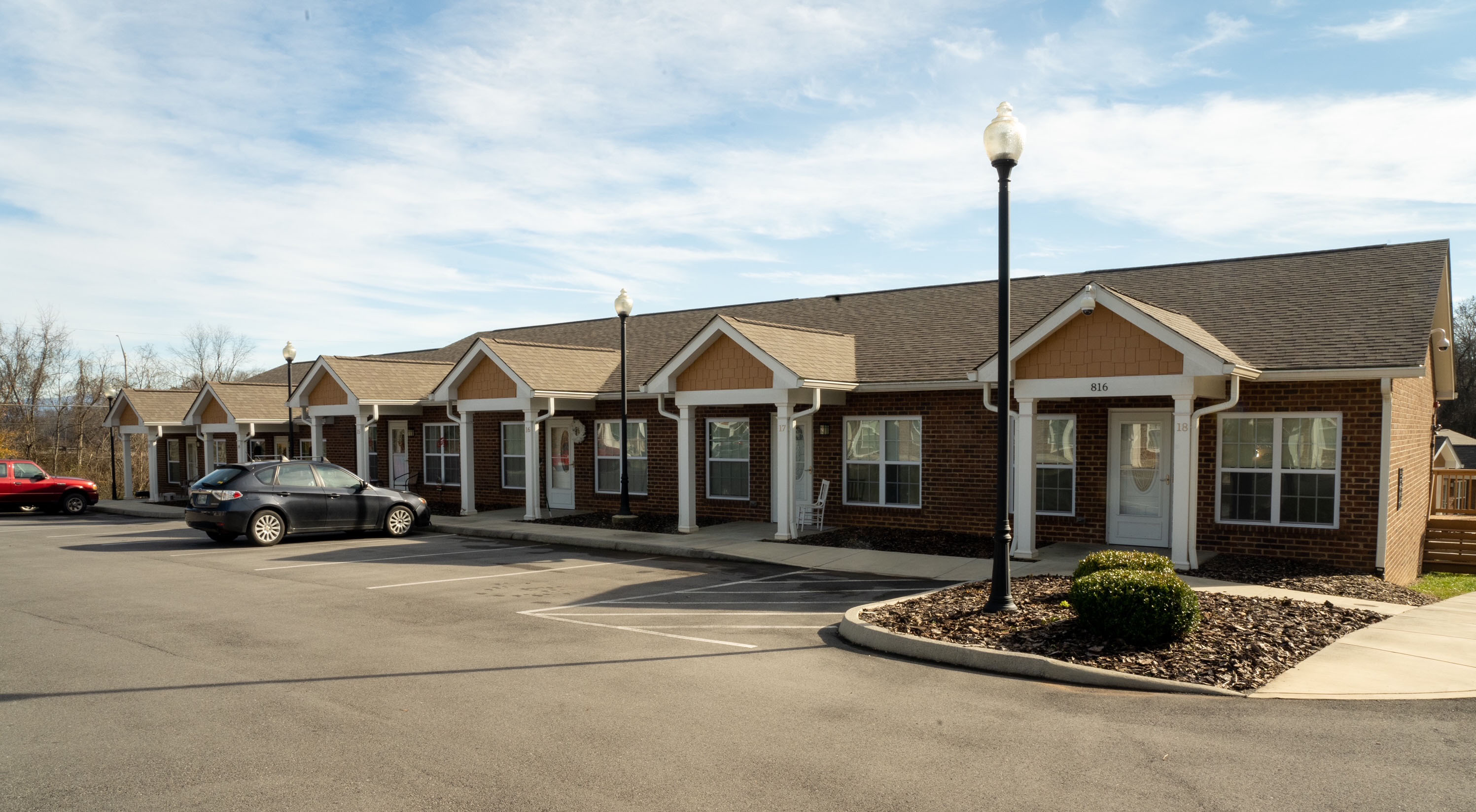 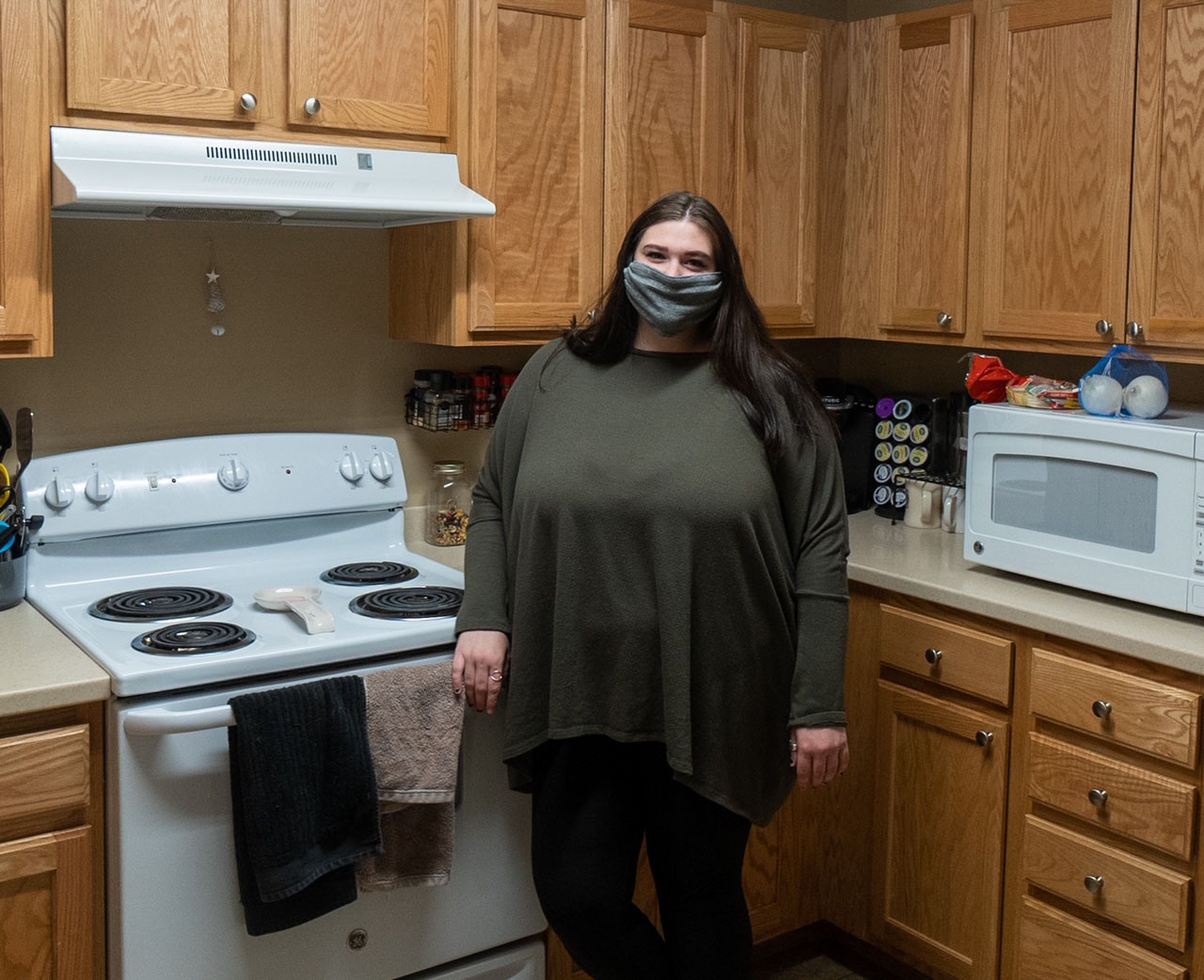 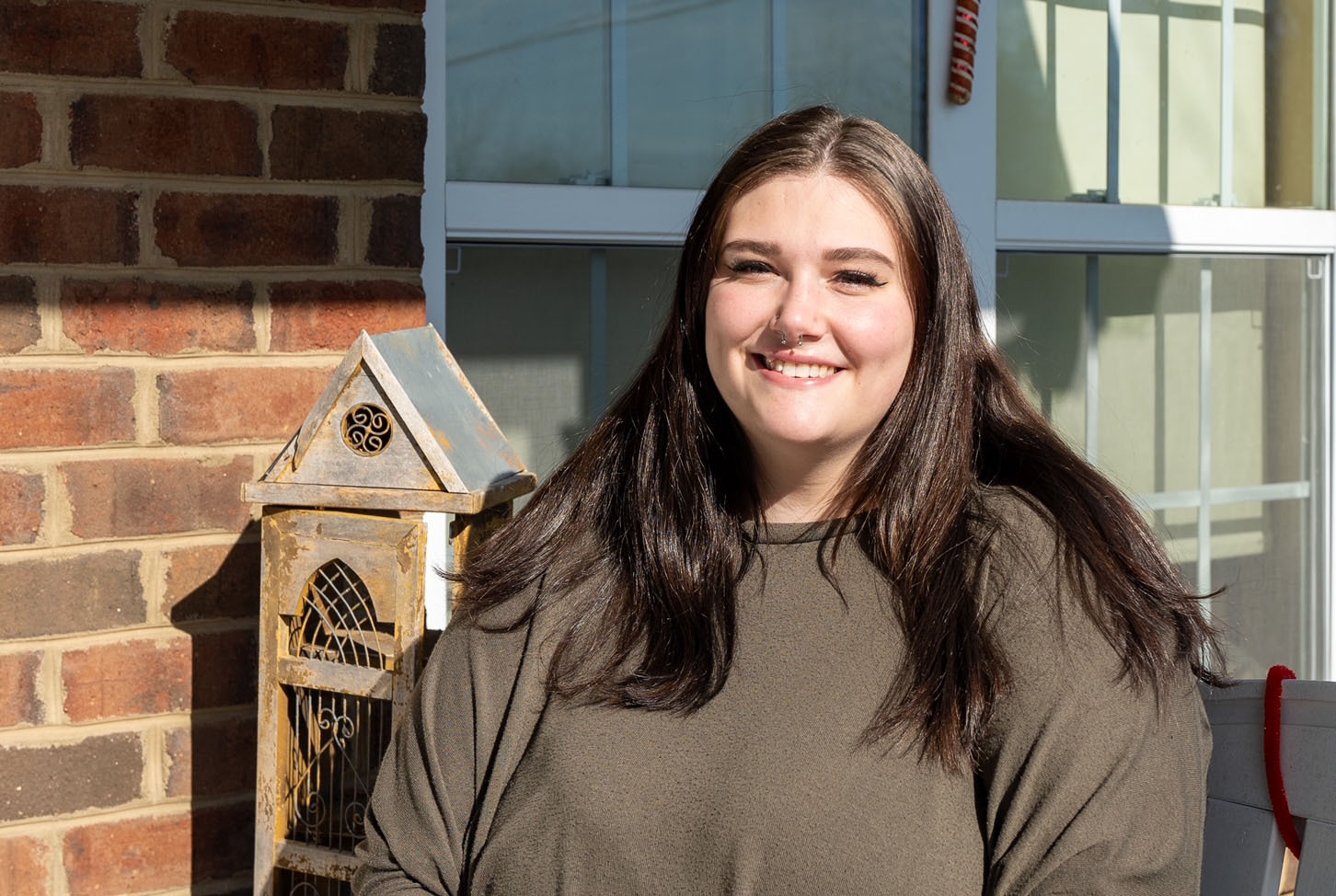 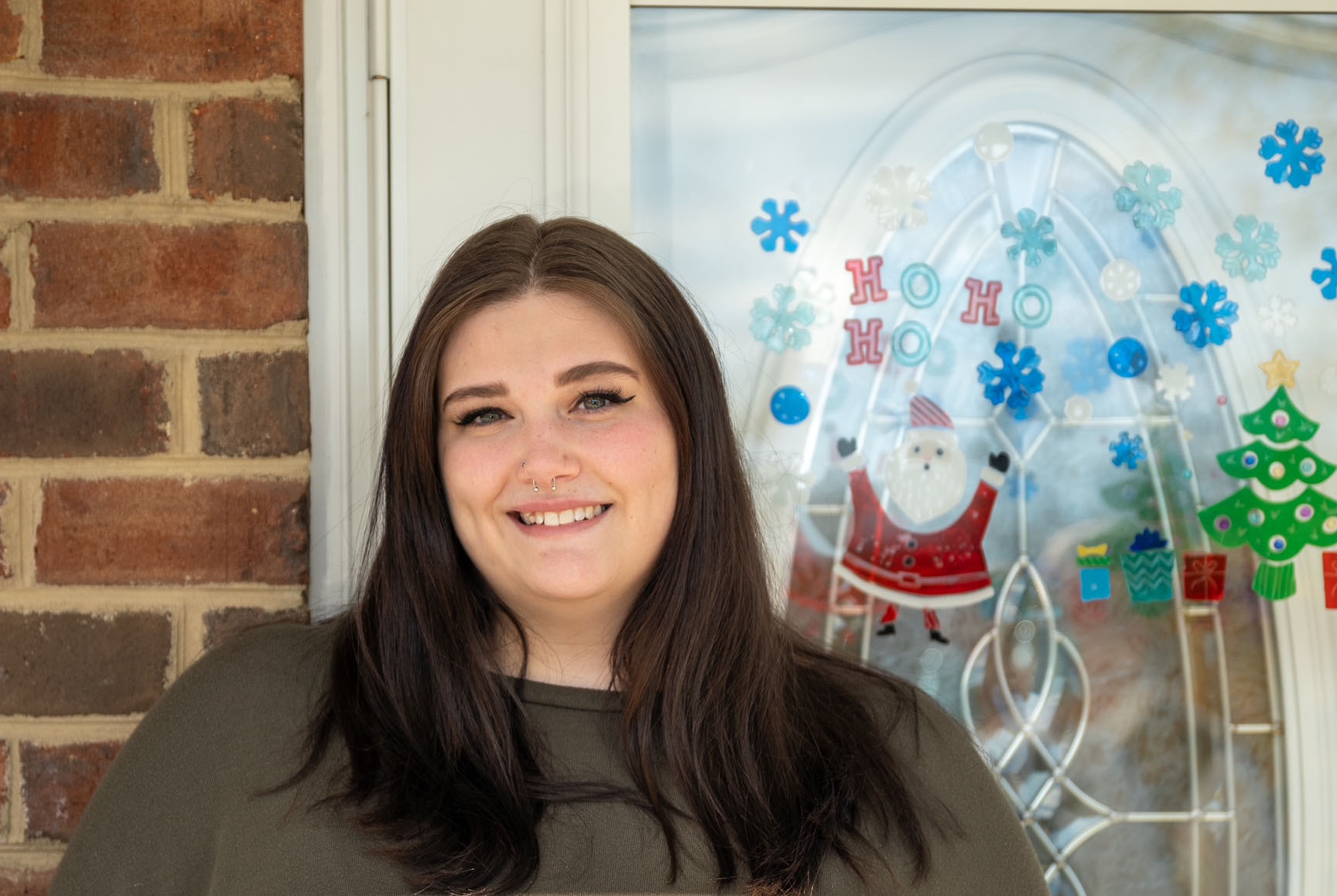 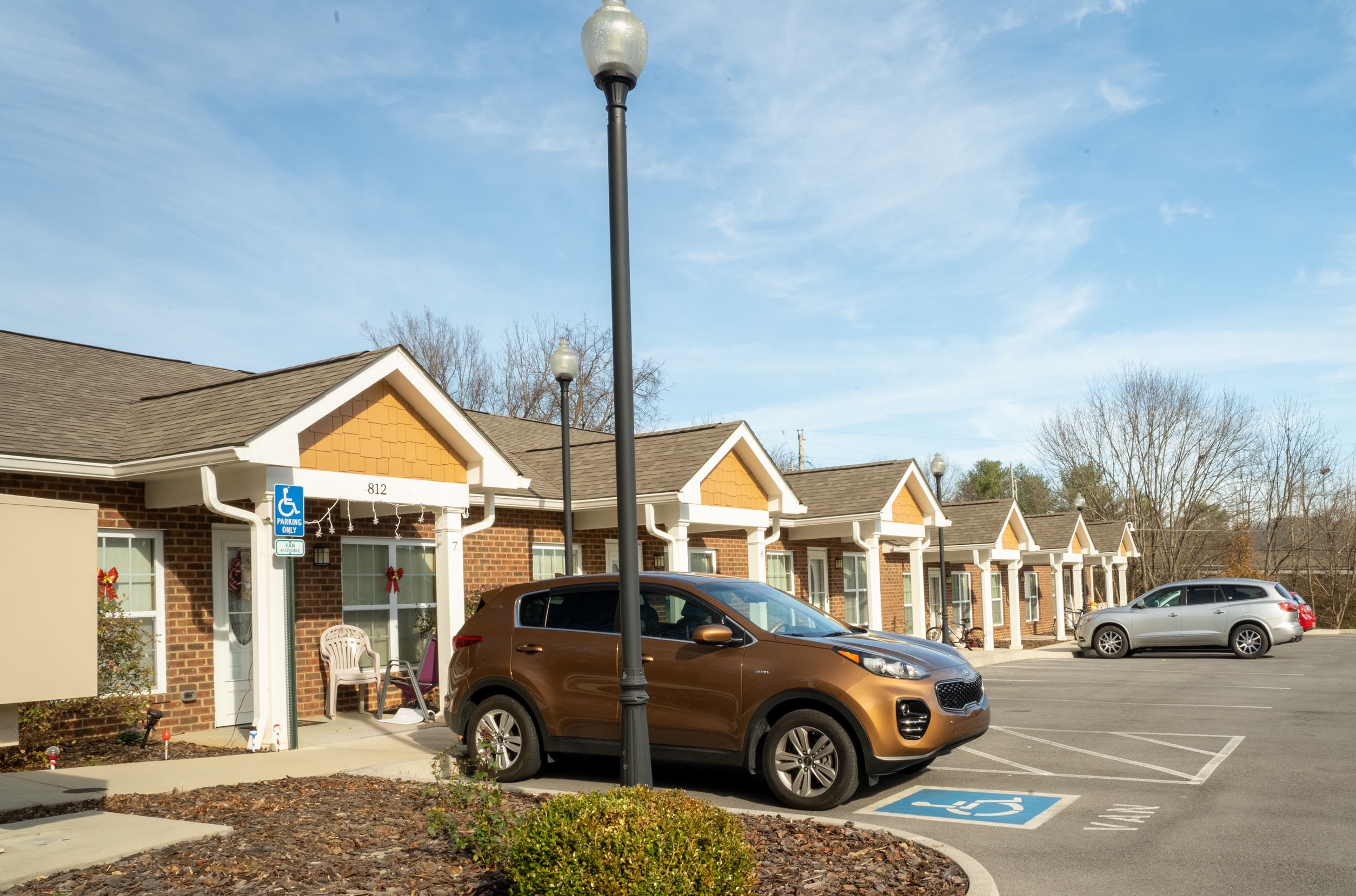 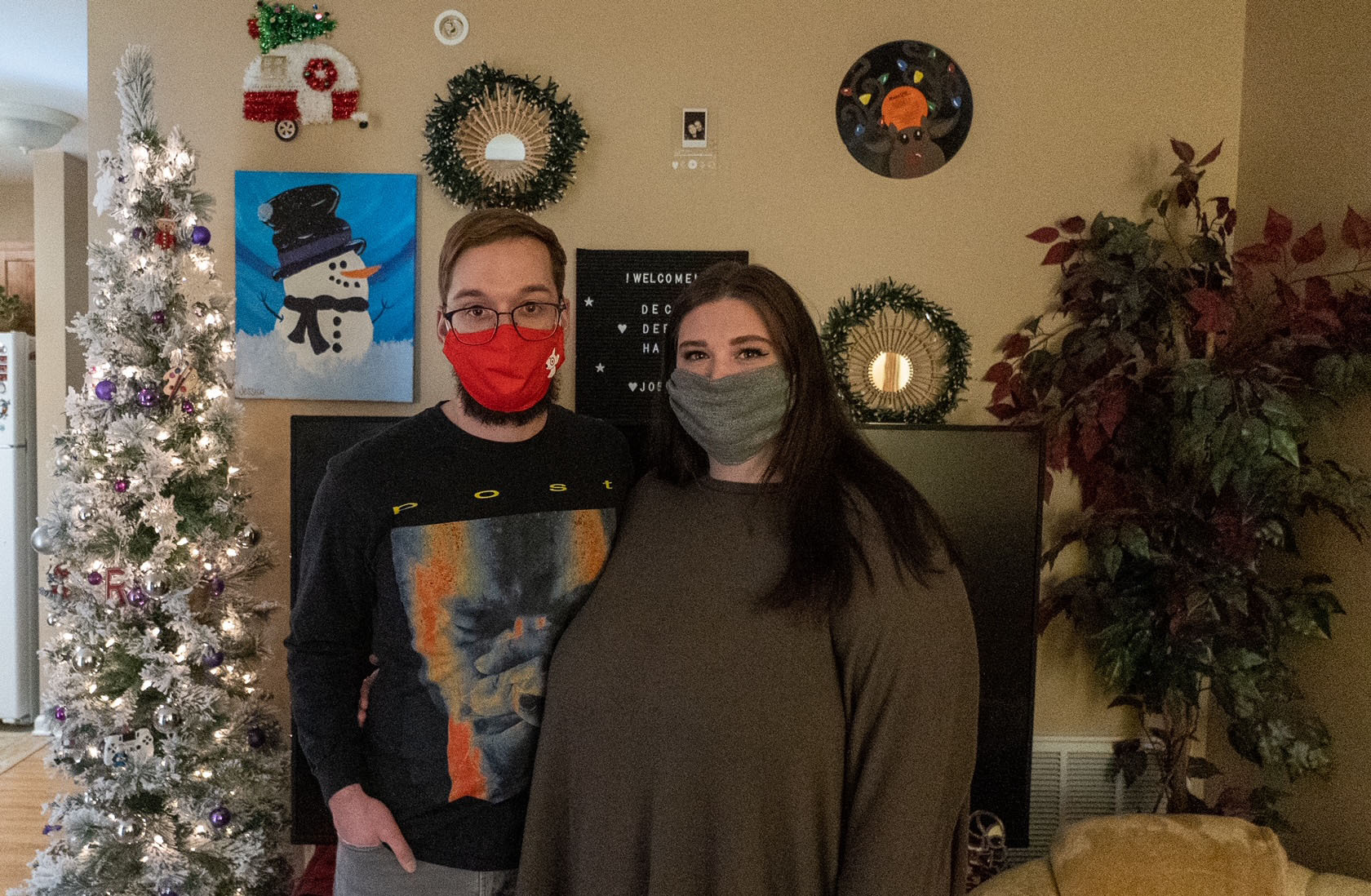