“Oh, Lord. The place was such an eyesore and had raccoons living inside. It was nice to have that out of our community,” were the words recently expressed by Jackson resident Jerald Franklin in response to a blighted property next door to her home on North Hays Avenue being torn down.

Franklin, 52, said the ceiling in the home had begun to cave in, and “it just wasn’t safe for anyone.”

“I’d really like to see more homes in this area that are blighted torn down,” she said. “Since the one next door has been knocked down, my property value has increased and I feel a little better about where I live. This area is historic and should look nice.”

The home next to Franklin’s on North Hays Avenue was one of more than 95 blighted homes in Jackson that have been demolished since 2017, using funding through the Tennessee Housing Development Agency’s Blight Elimination Program (BEP).

The Hardest Hit Fund Blight Elimination Program assists with the removal of blighted properties in targeted areas within the state of Tennessee with a purpose to reduce foreclosures, promote neighborhood stabilization, and maintain property values through the demolition of vacant, abandoned, blighted residential structures, and subsequent greening/improvement of the remaining parcels within the targeted counties.

President Obama established the Hardest Hit Fund® in February 2010 to provide targeted aid to families in states hit hard by the economic and housing market downturn. From its initial announcement, this program evolved from a $1.5 billion initiative focused on HFAs in the five states with the steepest home price declines and the vast majority of underwater homeowners to a broader-based $9.6 billion initiative encompassing 18 states and the District of Columbia.

Jackson resident Rosie Fuller, 67, called a blighted home knocked down behind her home on West Deaderick Street “a nuisance.”

“I am so glad they were able to knock that home down because it had become a vacant property and many people had started to live there and do illegal activities,” she said. “There were drug dealer hanging out there and the community wasn’t safe. Now, it’s a lot better and we feel safer.”

For Jackson native Lovette Brooks, who owns property on Dupree Street where nine blighted homes have been torn down, said “it’s tough to get other things done like new development in your community when you have so many worn down homes nearby.”

“It is great that the city has knocked down most of these homes, but at the end of the day, we must take care of our own area,” she said. “We have to take some pride, because it’s not where you live, but it’s how you live. We want our community looking good, so we feel good about our community.”

Brooks said prior to the blighted homes being demolished, “we had many people from outside our neighborhood coming to do God knows what at those houses.”

“They would mess up the flow of traffic on the road and when they came and went, would speed down the roads,” she said. “Sometimes we couldn’t get regular trash pickups because of all the mess they’d leave on the curb. It’s good for our community that they’re gone.”

Franklin and Fuller have both expressed interest in acquiring the vacant lots currently near their homes.

Brian James, Director of Community Development for Healthy Community, LLC, which has used the BEP funding to demolish Jackson homes, said the plan is to build houses on some of the vacant lots, including four on Dupree Street.

Remaining lots accumulated through the BEP Program will have various uses that benefit the Jackson community, including community gardens, James said.

“To build back on the lots we tore these houses down is important, “James said. “Without neighborhood revitalization, the community doesn’t thrive.” 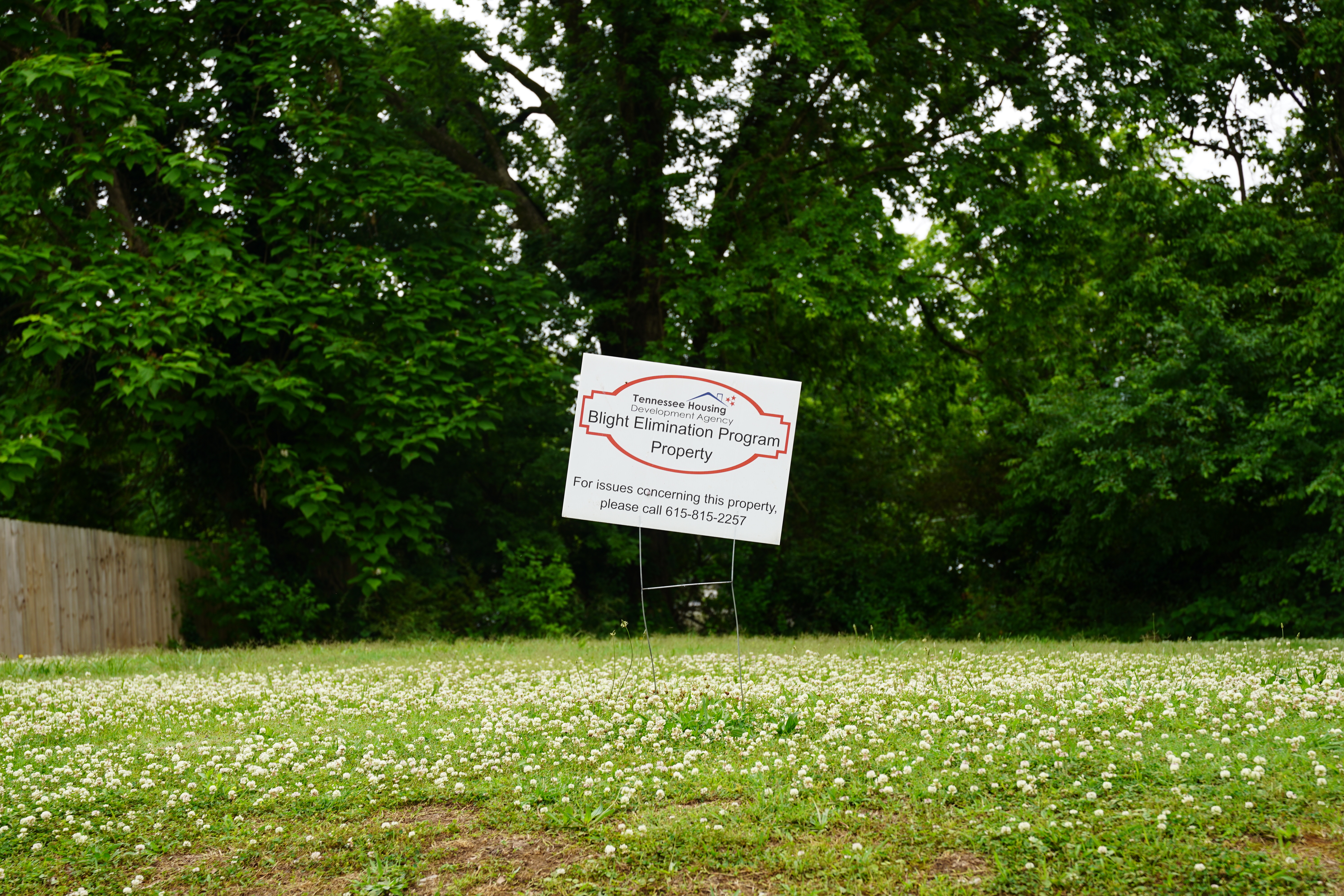 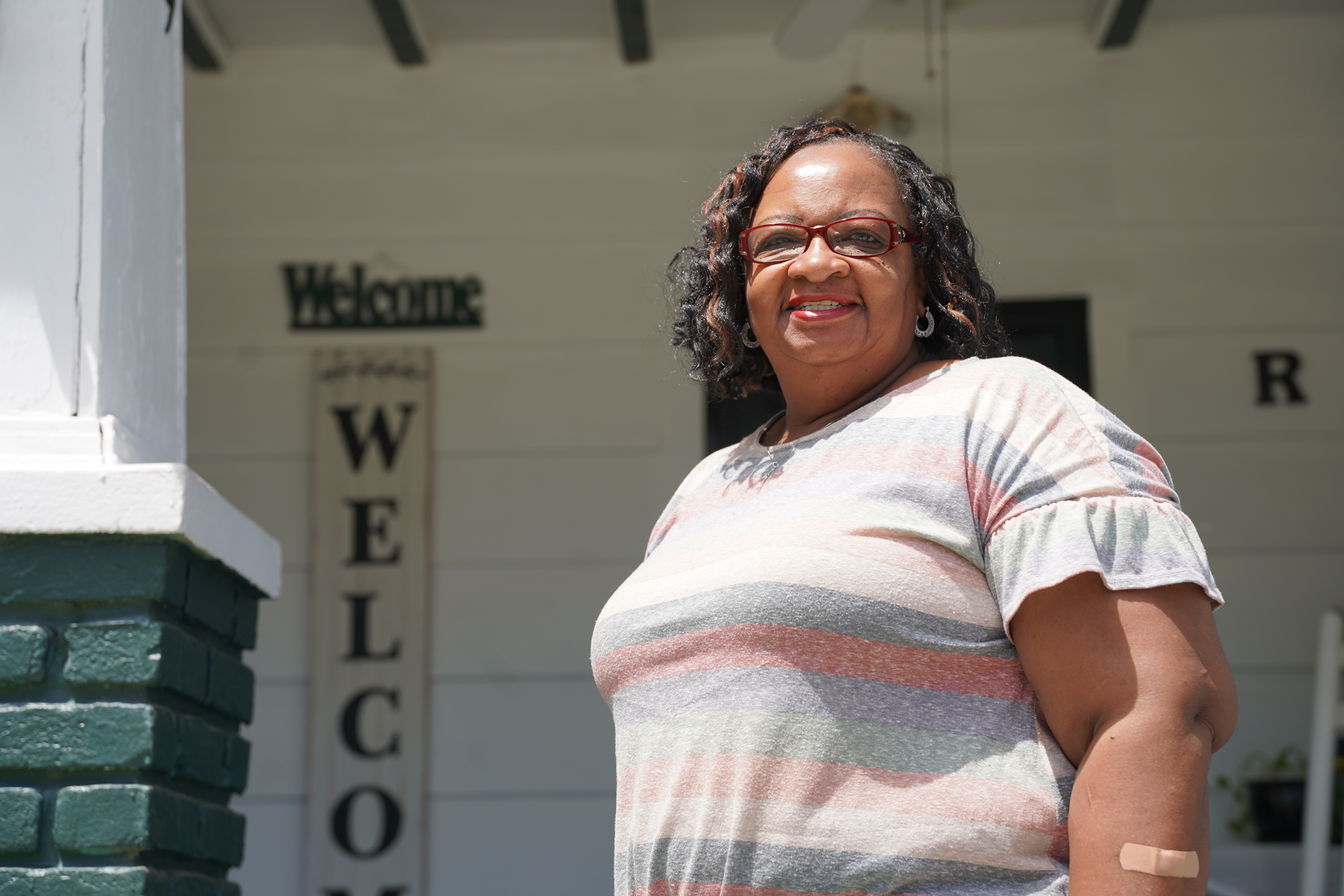 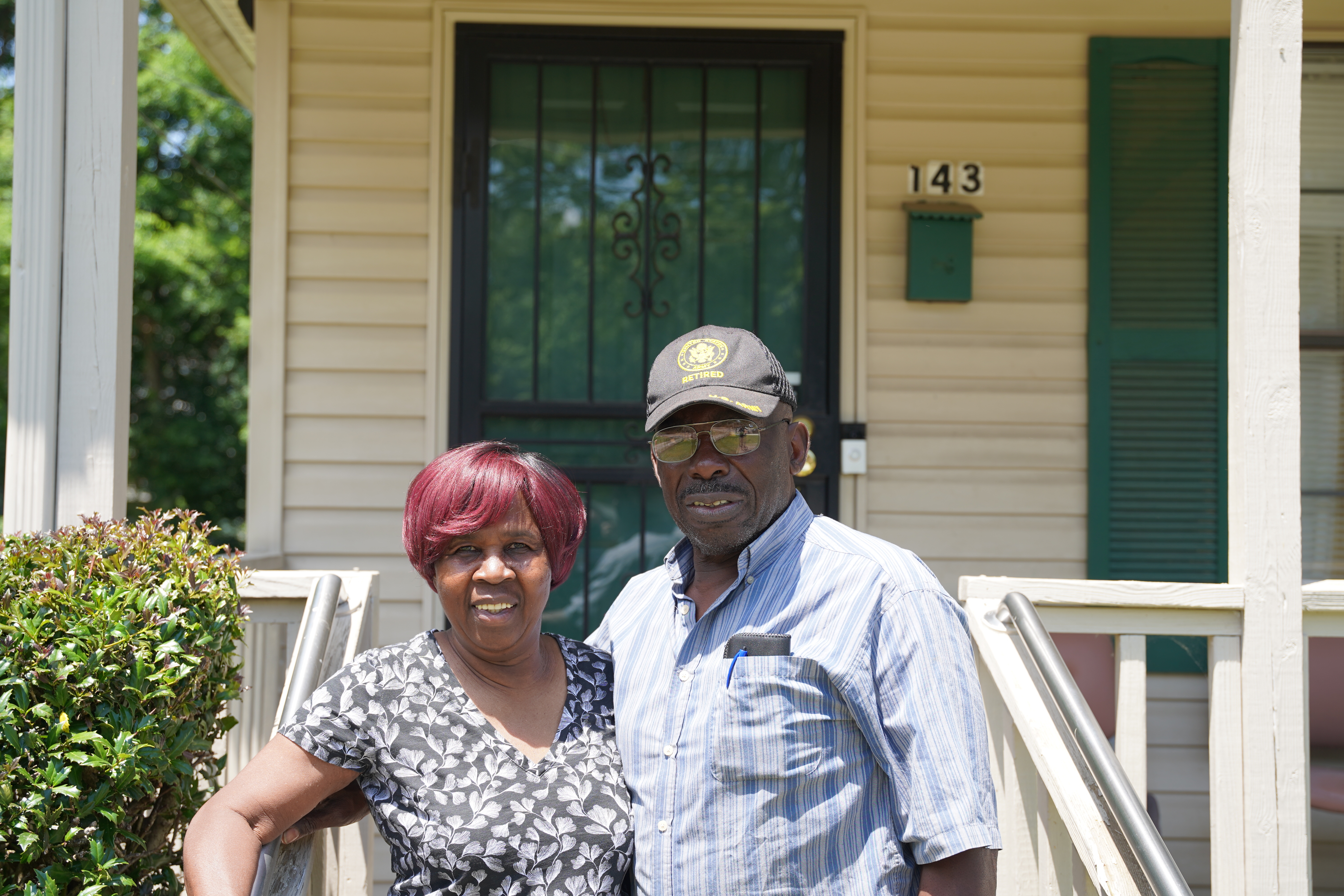 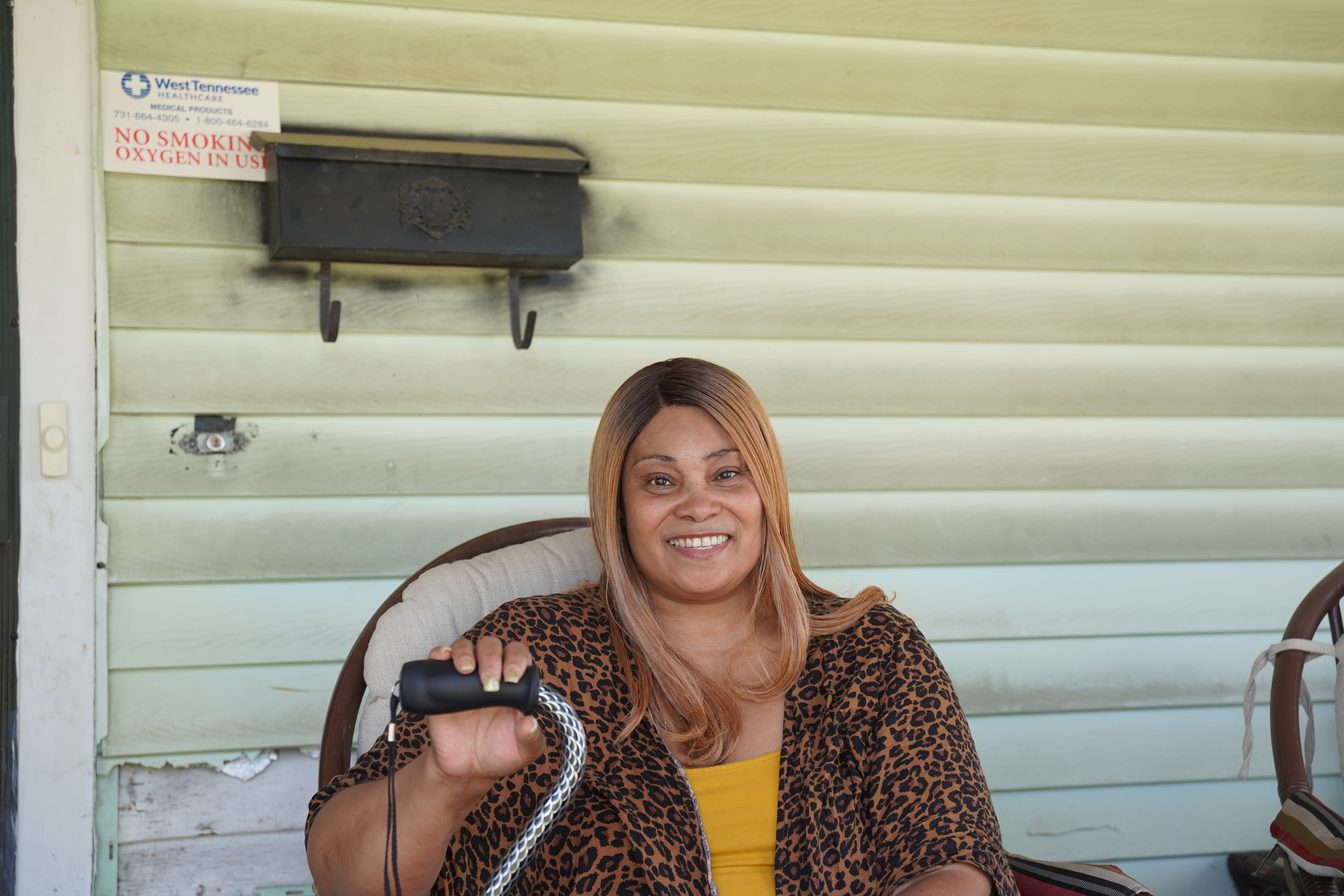